As unique as unicorns 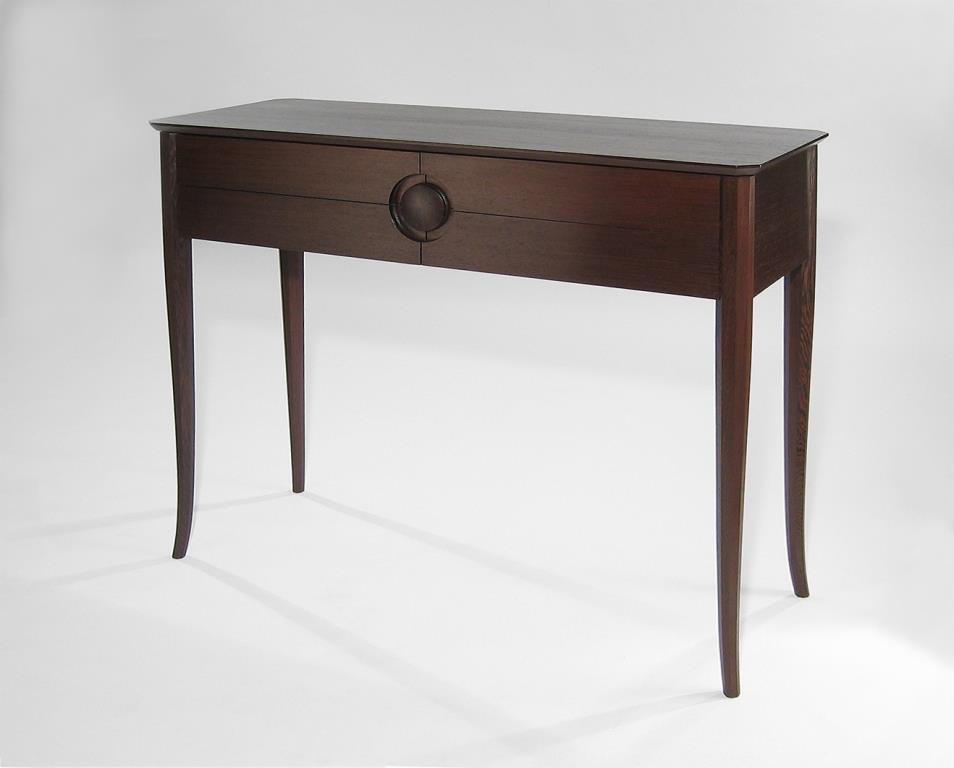 Mythical creatures feature in our world as much as actual ones. Things don’t always need to exist to influence our thoughts and actions. If unicorns ever existed, did they become extinct because they were impossible for Noah to catch? Nice bit of boatbuilding incidentally. And although they don’t mention it in the story, I think I’m correct in believing they only had hand tools. I digress. The demise of the Dodo, a bird that no longer exists, has underpinned the importance of treasuring and protecting the world’s flora and fauna. Who wouldn’t want them to survive. With so-called mythical creatures, because they might have existed or at least someone must have imagined they had seen a unicorn, it’s remarkable that idea still survives.

Artisans are a bit like unicorns. Until you meet one, you could be forgiven for believing that they no longer exist. That they have been lost to the past. In these times with the media full of innovative technologies it is hardly odd that people think that the crafts and skills employed by designer makers have long been forgotten. Another false assumption is that time-honoured skills are only good for making old-fashioned things. If that was true, artists today using oil paints would not be able to paint contemporary paintings.

Power of the Imagination

The combination of skills for working materials and a creative contemporary approach to the applied arts produces objects that possess the majesty of the Unicorn. It doesn’t matter if you doubt that the Unicorn ever existed, these objects do. Perhaps what is so incredible about ancients myths and today’s makers is the survival and power of human imagination. So you cannot make a place in your home for a Unicorn, but you can choose something else equally unique.