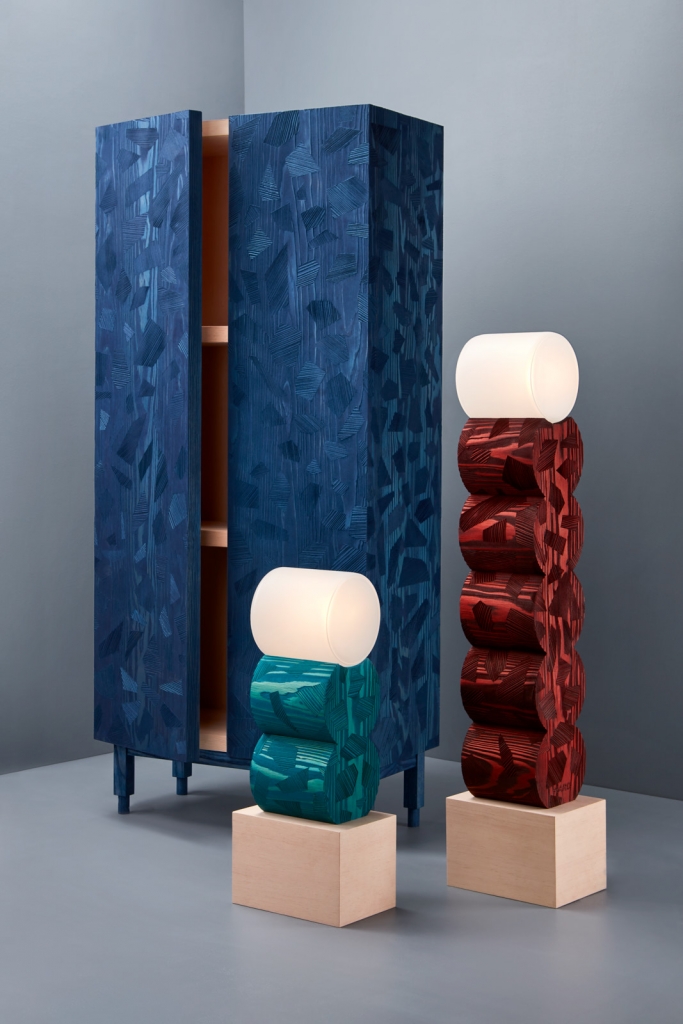 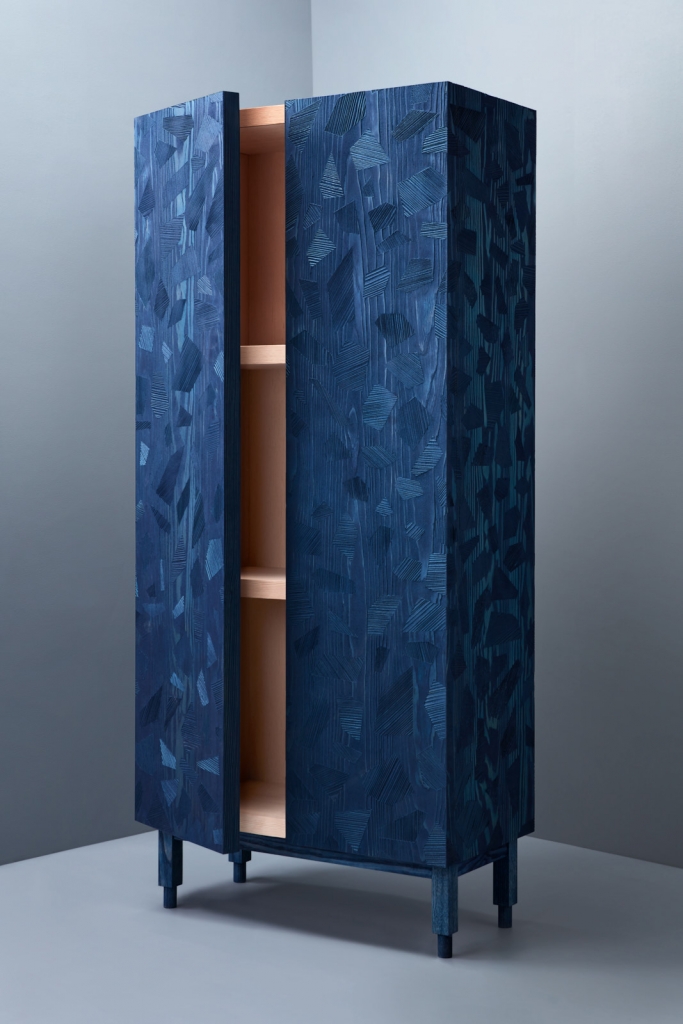 Earning money is hard and so it is tempting to look for ways to maximize what you get for it. Nothing wrong with that either. We all have a radar for bargains, which would be a good thing, were it not for the problem that marketing people know this. They draw us in to what appears to be a bargain, like a moth to a flame. Unfortunately for moths they are always dazzled and often end up burned. Are we any different? Many of the things we perceive as bargains eventually leave us burnt or disappointed too.

What is a bargain anyway? Isn’t it more often a lot less of a bargain than we had hoped for, something we did not know we needed? The temptation of low prices hoodwinks us. It is only later that we realise why the price was so low. Even though it is not always immediately obvious. Sooner or later we discover the reason why it was not a bargain after all.

Can we do anything about this? What if we could resist bargains more often? Wouldn’t that leave us with more money to buy things that would make us happier for longer? Another advantage would be a world with fewer discarded and unwanted things.

The real bargains in life are the ones that we didn’t realise were a bargain at all at the time and in hindsight we really appreciate their value. 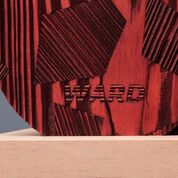 You could ensure that your next bargain is a table for your dinning room made exactly to size, a rocking chair, a cabinet for displaying a treasured collection, an occasional table for next to an armchair or a beautiful lamp to read by. All items made by a designer that at first glance don’t look anything like a bargain. Yet when other things come and go you will see that the quality of a specially designed and made piece will give you more enjoyment than you had bargained on.