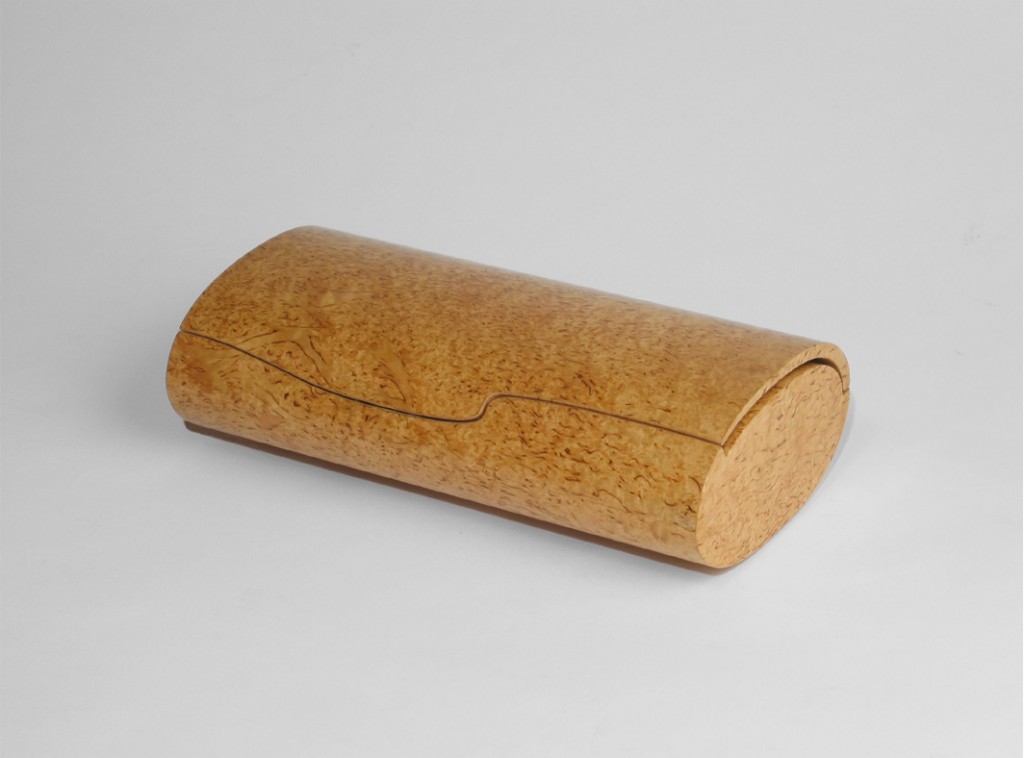 We copy, we learn through example, we imitate. Following patterns and routes that others have taken is something we do intuitively. A path in a park or on a campus that has been eroded through time as people assumed that others before them had found the best route is often referred to as a desire path. So the way people desired to walk. Was this because it provided the safest, shortest or most efficient journey? We are quick to fall into line because we all know from experience that wading through long grass is tiresome and slow. It is in our nature to look for low effort – high reward situations. But are we sometimes misled?

How do we know that our desires match those of the first handful of people who established the pattern? We rarely actually know them. But we do know that we share basic survival instincts, so we are unlikely to be led into peril. We extend our trust to those who have gone before.

And in much the same way, trends have evolved. Just as the desire path promises us safe passage. Trends were once born of good human experiences, as people learned from others. Based on an easier or more efficient way to get things done. So tools, for example, were designed to make work more accurate and less fatiguing, and they still are today. In a time before mass manufacturing, inventions or comforts were only successful if they really made a difference. If a person was going to make something, it had to be beneficial on multiple levels. People did not have resources to waste.

For a while there, we seemed to think that resources would be infinite. Mass production in huge factories meant that the effort involved in making things diminished as demand for them grew. But there came a time that people were more than contented. They started to question the purchase of new things, and if what they already had was not yet worn out. And so fashionable trends were invented. We again extended our trust following these trends, believing they were carefully picked out desire paths. Paths that others had chosen as beneficial. They were certainly things that were desired, but desires of a different kind. The more often we followed these trends, the more quickly we forgot that a path is supposed to lead you to the next place you need to be.

Not to return you to where you started. 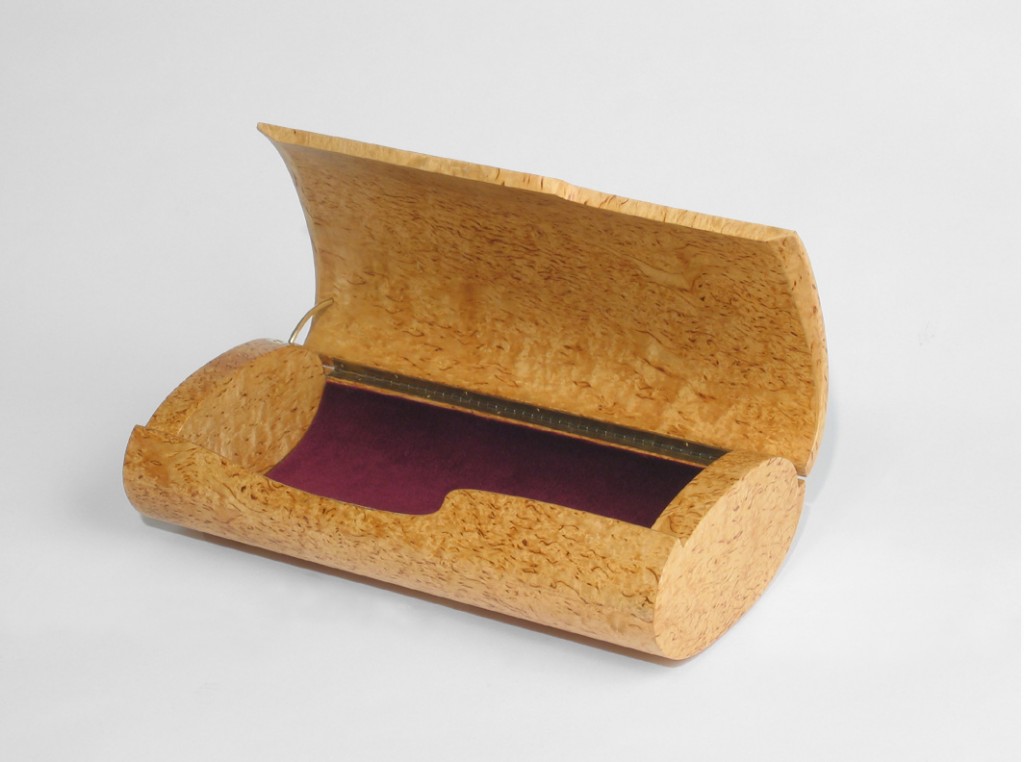